5 Important Facts to Know About Facelifts

Americans love facelifts, as evidenced by statistics from 2016 stating that 131,106 facelift procedures were completed in a single year. This makes facelifts one of the top five most common cosmetic surgical procedures in the country!

While there’s plenty to learn about facelifts, we’ve listed five of the most important facts to kickstart your research.

1. Facelifts are customizable procedures which can reduce the appearance of aging.

Facelifts, also known as rhytidectomies, are popular surgical procedures that can improve the appearance of loose and sagging skin, excess fat, deepening of nasolabial folds, and other common signs of facial aging.

These procedures are highly customizable depending on the needs of the patient, and a cosmetic surgeon can help you determine which type of facelift will benefit you most. A mini-facelift, for example, is a less invasive procedure preferable in some cases.

2. Facelifts have up to a two-week recovery period, so you’ll need to plan ahead.

Generally, you can expect your post-facelift recovery to last about ten days, with stitches removed after the first week. It’s a good idea to plan on taking about two weeks off from work, and you may want to make sure that you have a friend or family member to help you around the house.

Everyone’s motivations behind wanting a facelift are different, and there are some instances where the reasons for pursuing the procedure aren’t worth the effort. For example, some plastic surgeons recommend that each patient examine their motivations prior to a facelift procedure. If you are in a state of mental distress, if your goal is to look like a completely different person, or if you’re only getting a facelift because you think it will help you land a job or the perfect date, think again.

4. There are some risks involved in getting a facelift.

With every surgical procedure comes a list of complications. While these risks are rare, it’s best to be informed about possible complications prior to your procedure.

Getting a facelift may result in bleeding or bruising, infection, nerve damage resulting in loss of motor or sensory function, tissue death and resulting skin loss, a thick scar, or facial asymmetry.

Unfortunately, facelifts don’t last forever. Generally, a facelift will retain its aesthetic results for about ten years after the procedure, but mini-facelifts or similar, less invasive procedures won’t last as long.

A study published in Plastic and Reconstructive Surgery found that facelift results remained corrected after five and a half years but that some relapse of facial structure was present.

While these points are all important to know if you’re considering a facelift, they’re only the beginning. The most critical fact of all is that expansive research is always encouraged prior to getting a facelift. Read up, ask questions, and don’t take the decision lightly. After all, a facelift is more than a refresher for your face—it’s a serious surgical procedure, too. 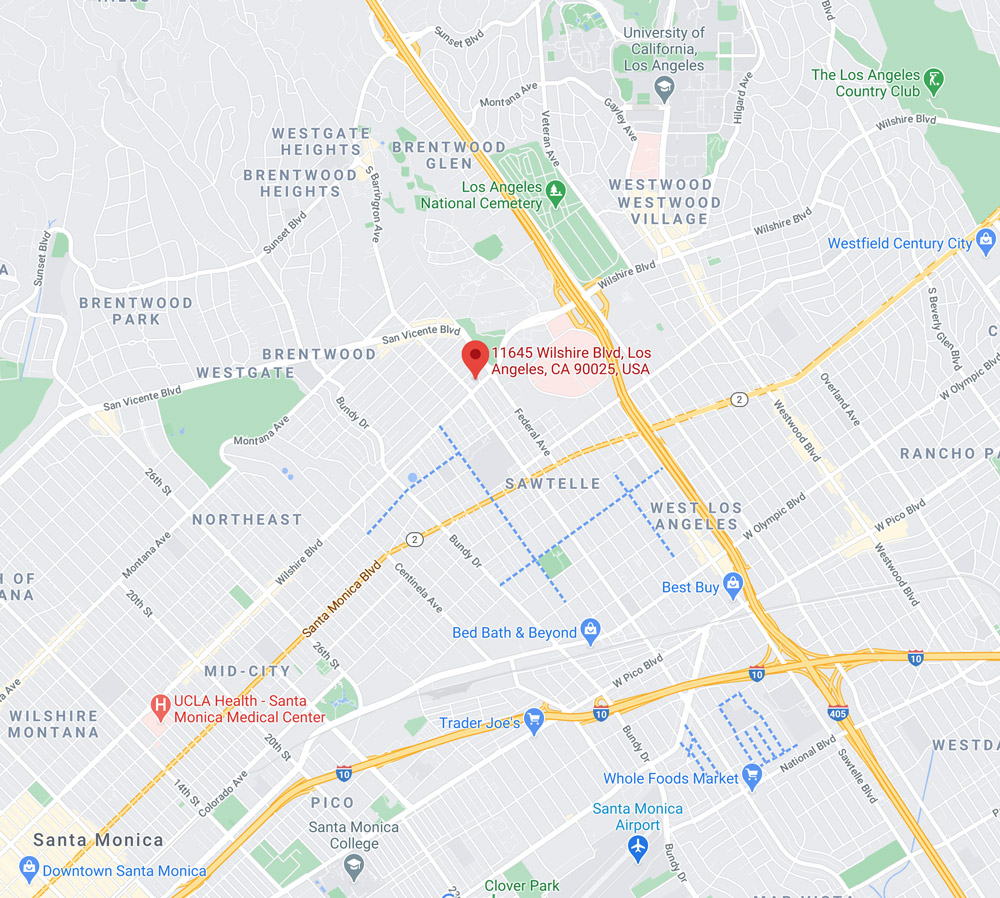 By Rejuva Medical Aesthetics | © [datetoday] All Rights Reserved. Design & Development by Goldman Marketing Group | Sitemap | Privacy Policy | The information available on this web site is provided for informational purposes only. This information is not intended to replace a medical consultation where a physician's judgment may advise you about specific disorders, conditions and or treatment options. We hope the information will be useful for you to become more educated about your health care decisions. If you are vision-impaired or have some other impairment covered by the Americans with Disabilities Act or a similar law, and you wish to discuss potential accommodations related to using this website, please contact us at 424.644.2400.